Last night Mr S Hewitt and I gathered in the salubrious environs of London's Central London area of London to commence (and complete) our first REHEARSAL for several years.

For LO! As part of GIG 1000 next month we will be performing a MEDLEY of SONGS FROM THE SHOWS, so it seemed like a good idea to get together and actually PRACTICE it. It has, after all, been well over FIVE YEARS since Steve and I last performed together, so it was important to check that we had still GOT IT.

SPOILERS: yes, yes we had. We LAUNCHED into the two SONG SUITES what we're going to do, and it was like nothing much had changed, up to and including the DANCING and Experimental Harmonies. We went through everything TWICE, and were delighted at one point to even be joined by some old friends. 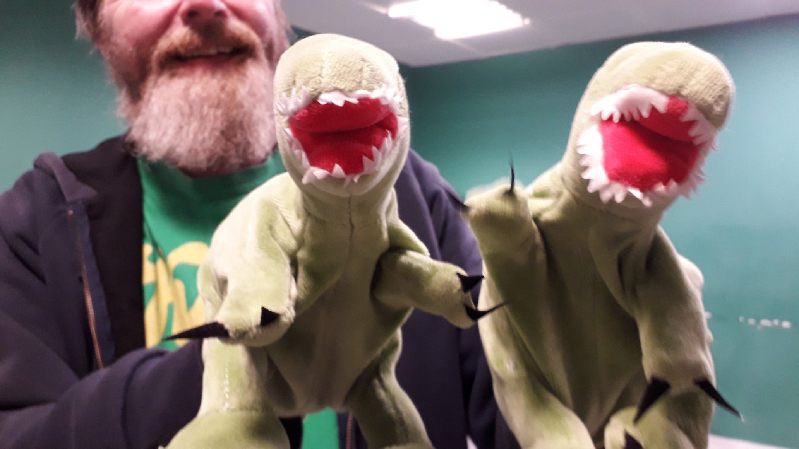 I am informed that some other old pals from the shows might ALSO be making a return on the night itself. If you can't make it to the actual gig, FEAR NOT - although I'm now NOT going to be live streaming it (the levels of FAFF involved in trying to do it had become overwhelming) I very much AM going to VIDEO and TAPE it, so there will be some form of it available for the public record. It is, I think, going to be GRATE!